Design and implement customized forms in SharePoint and Office 365

NITRO Forms gives you the power to design and implement customized forms in SharePoint and Office 365. These highly functional forms provide an attractive and useful interface for creating, editing, and viewing list items. NITRO Forms allow you to create the forms you need, with many features and capabilities that give you control over how data is displayed and how user input is handled.

NITRO Forms can replace InfoPath forms. With InfoPath being deprecated, NITRO Forms provide one of the most viable solutions for moving off InfoPath.

NITRO Forms provide a WYSIWYG forms designer where you can easily create your forms with drag-and-drop controls. The forms designer has options for tabs, sections, themes, action buttons, scripting, permissions, and many other features. It gives you the ability to create forms that will help your business run more efficiently and effectively. 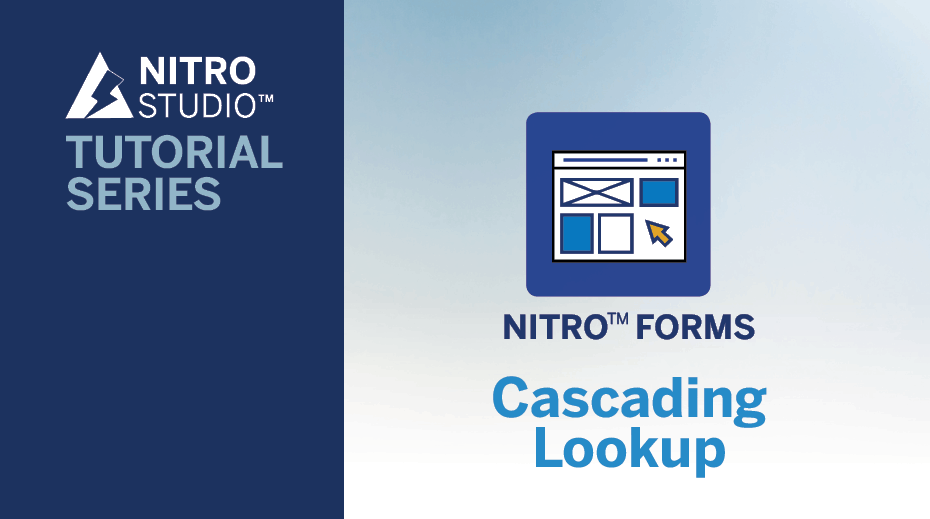 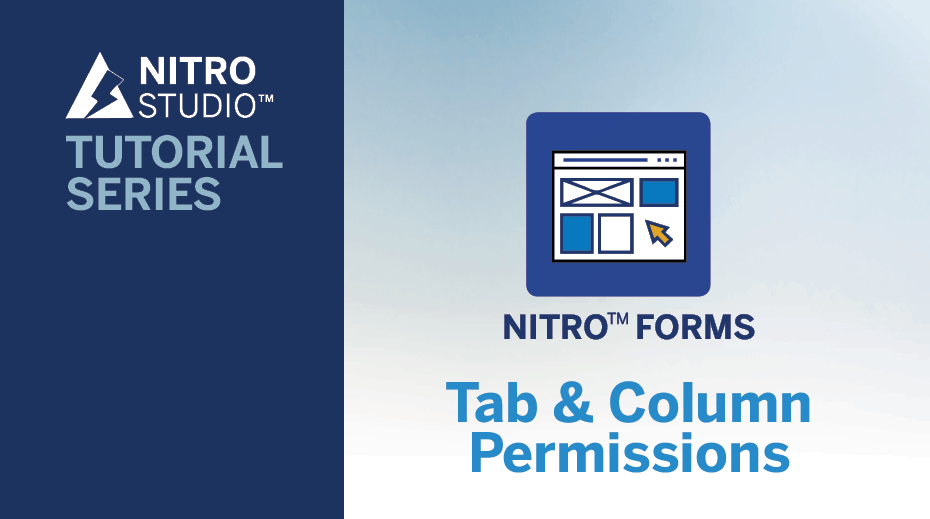 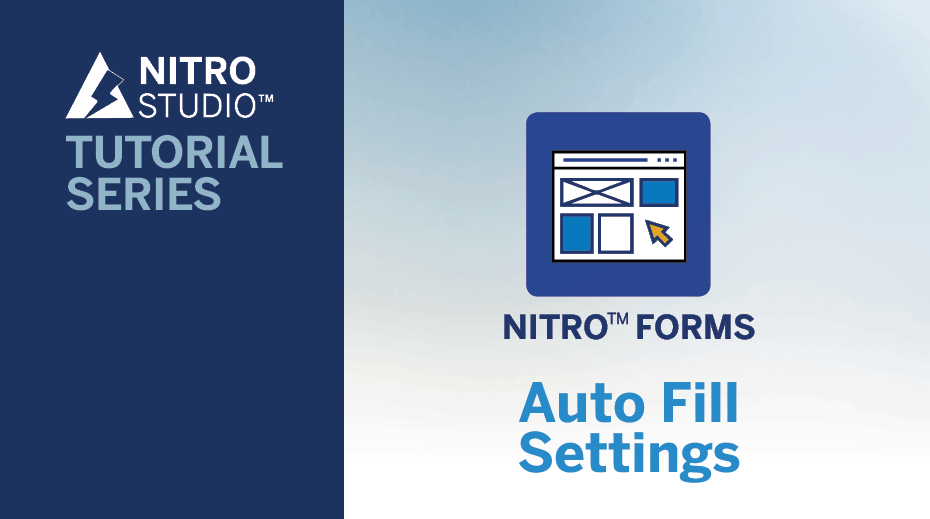 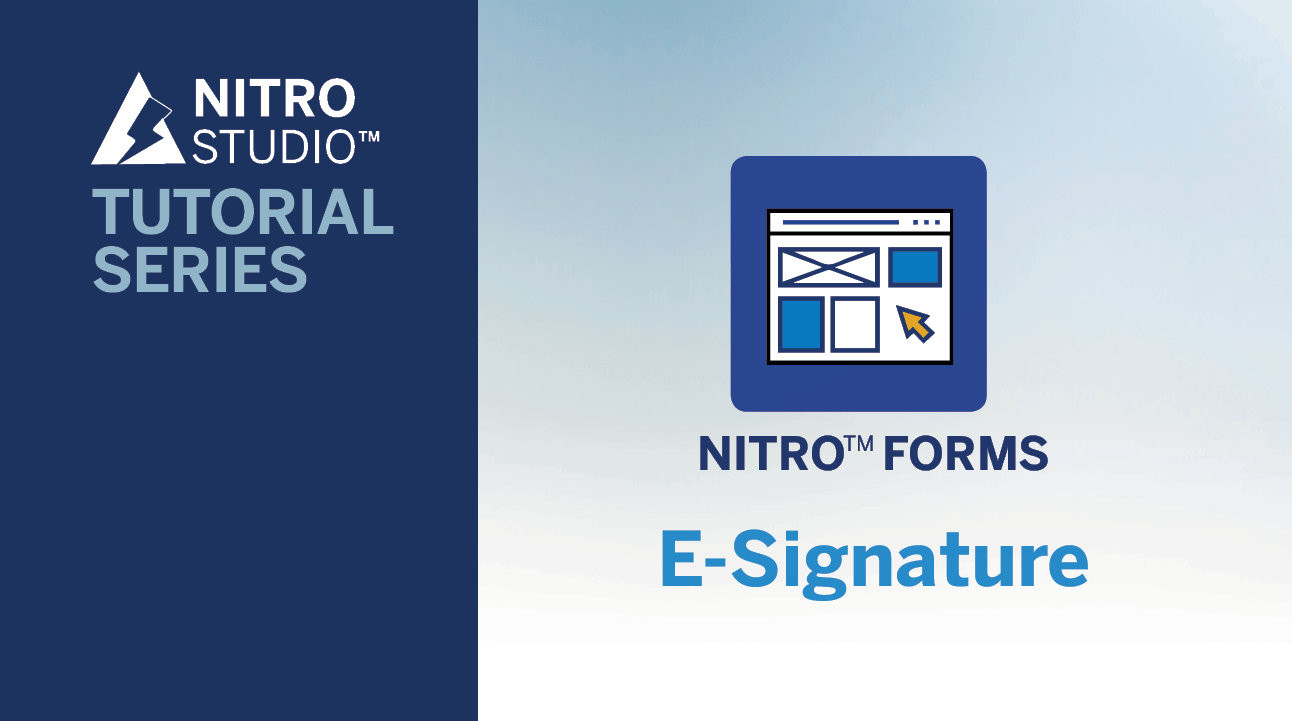 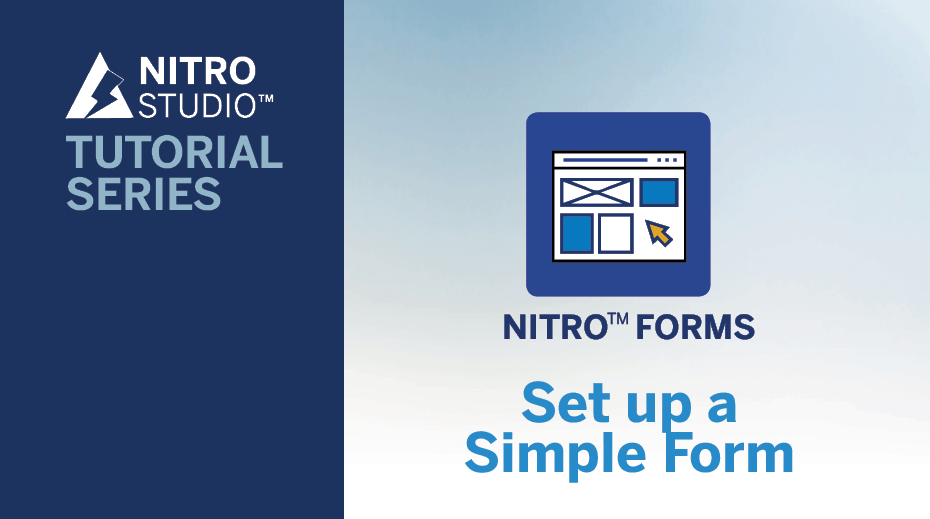 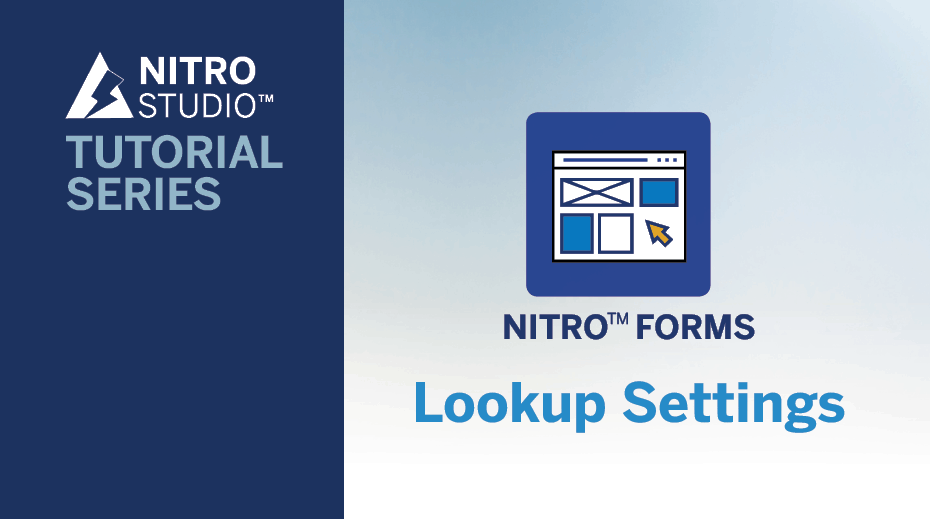 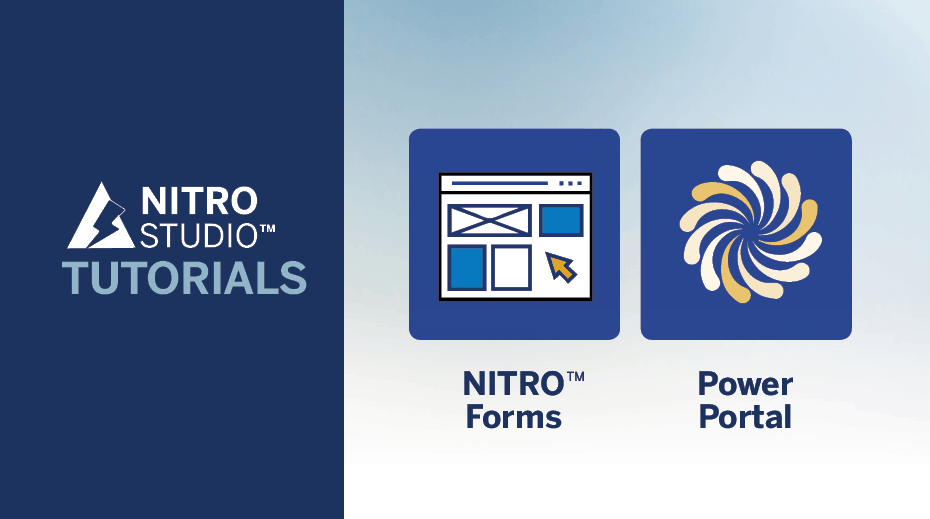